The Crowd (An Onging Project)

Exploring the idiocy of crowds. A series of illustrations represent my reflection on people’s negative group behavior, both online and offline. An individual immersed for some length of time in a crowd soon finds oneself either in consequence of magnetic influence given out by the crowd or from some other cause of which we are ignorant. They are impulsive and irritable. They exaggerate the sentiments. They follow each other. They judge for no reason. 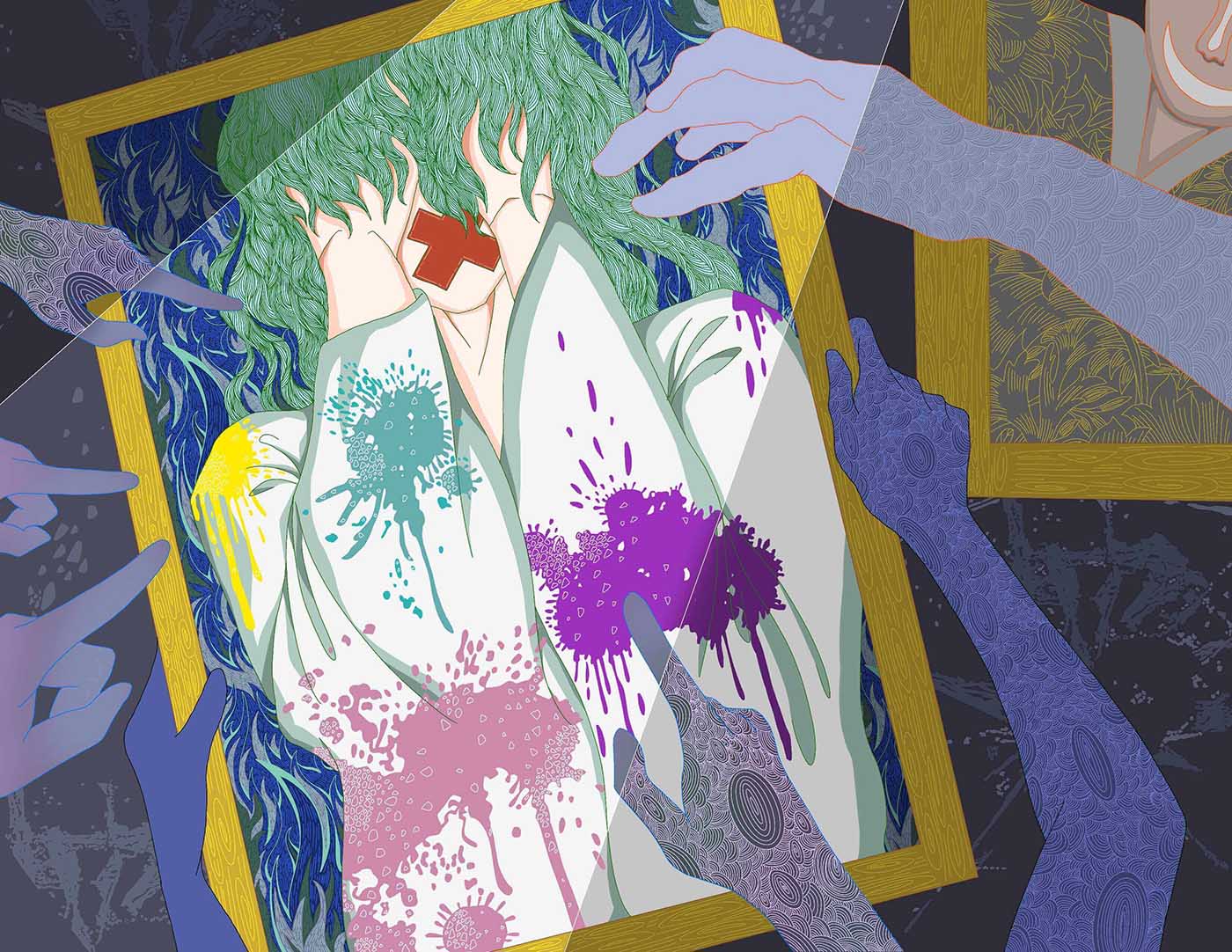 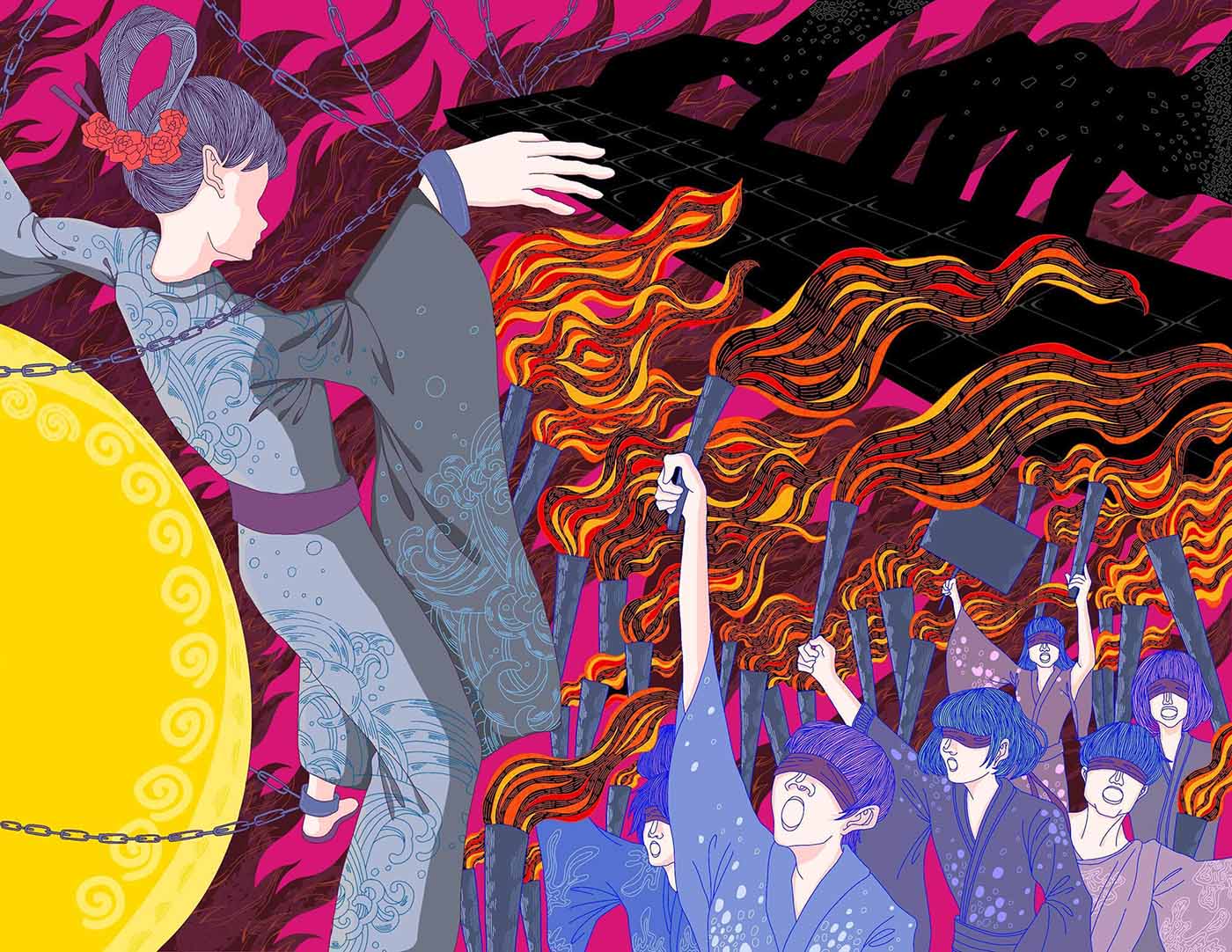 Witch Trail in The 21st Century 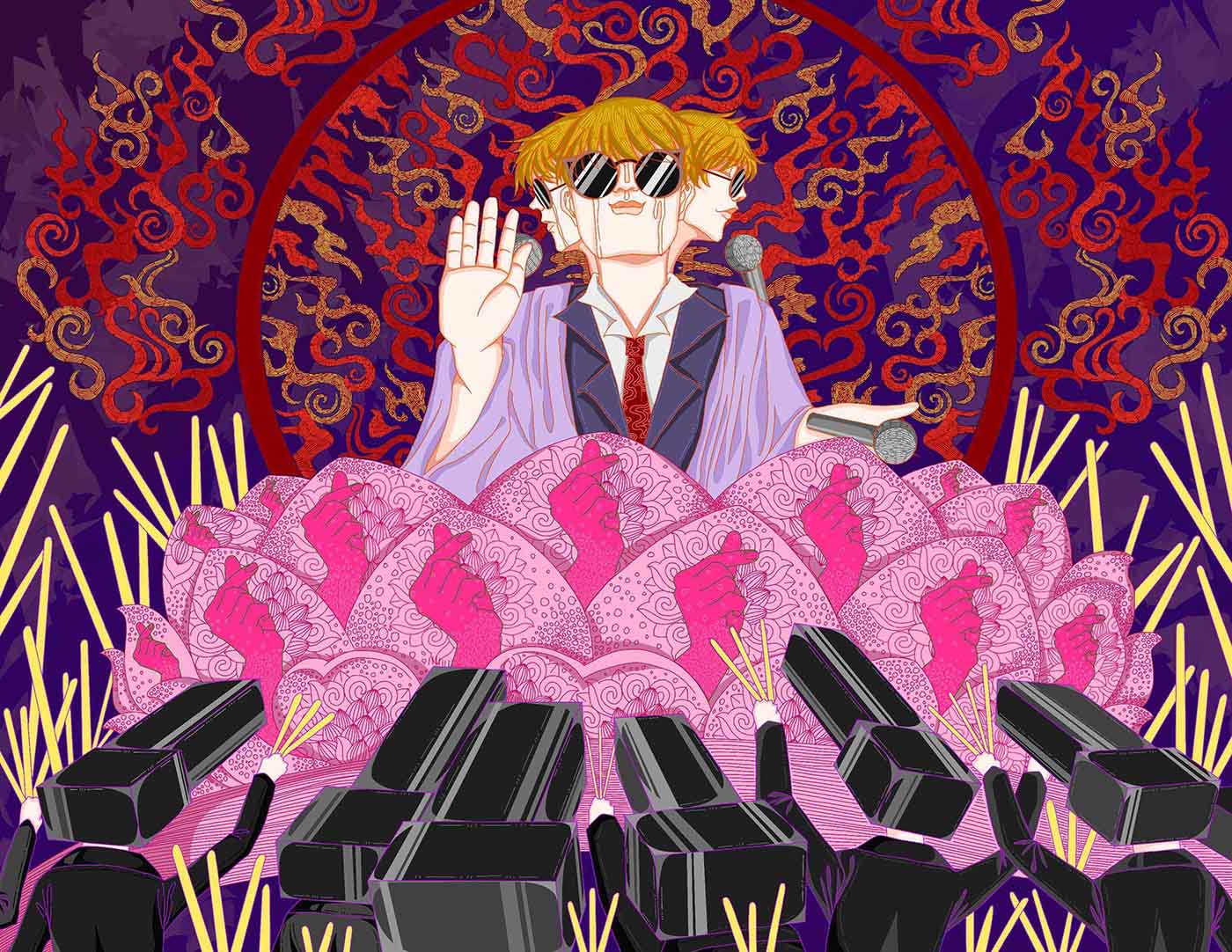 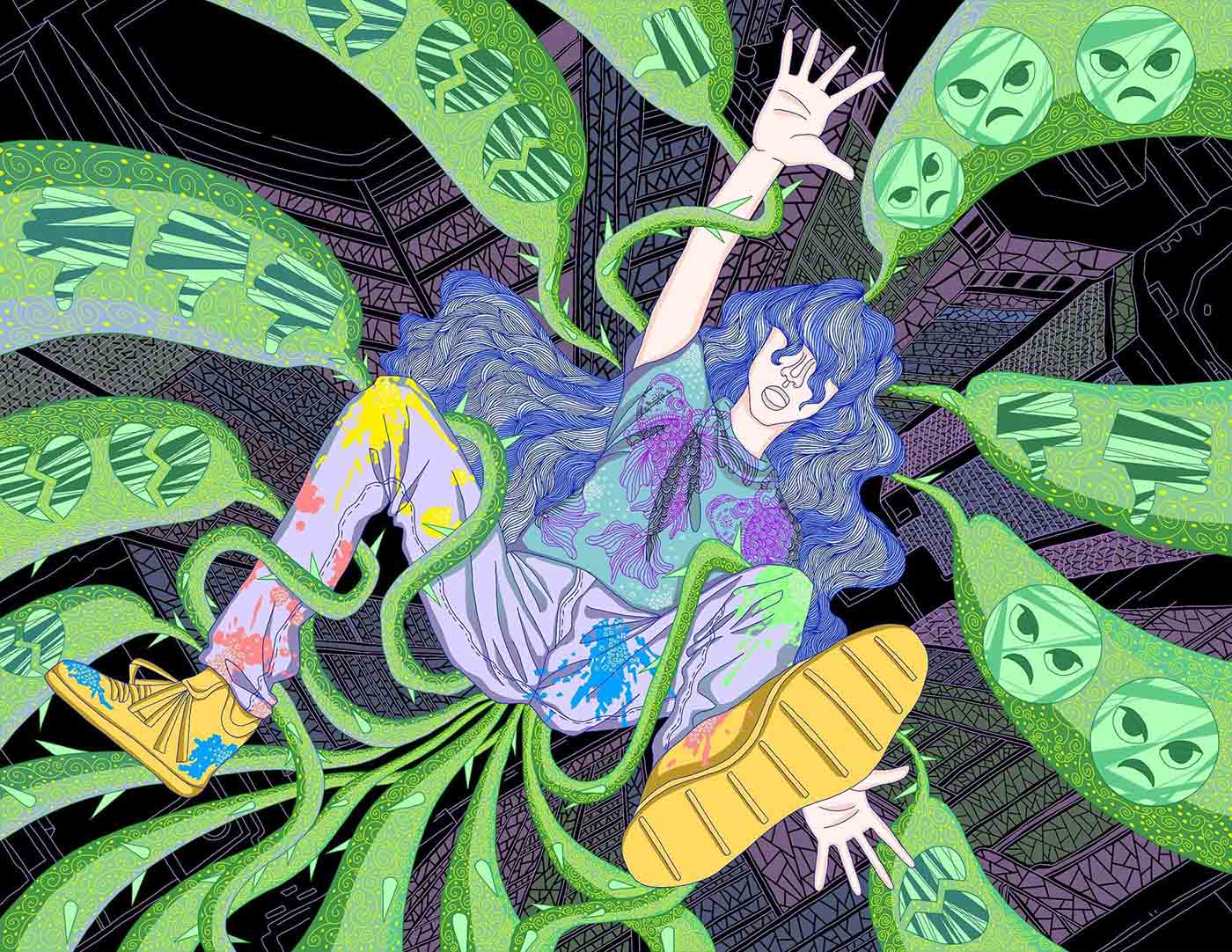 The Sharp Edge of The Words 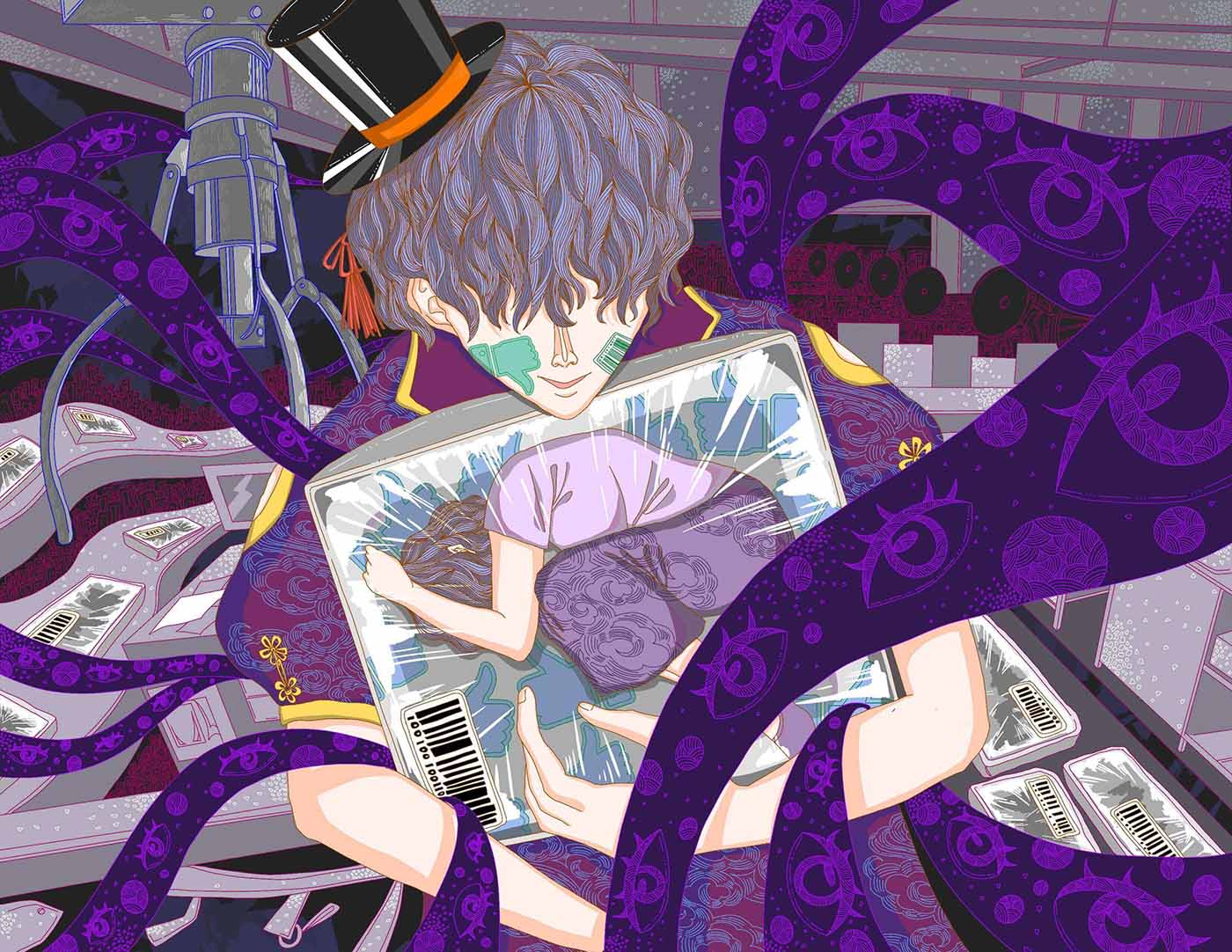 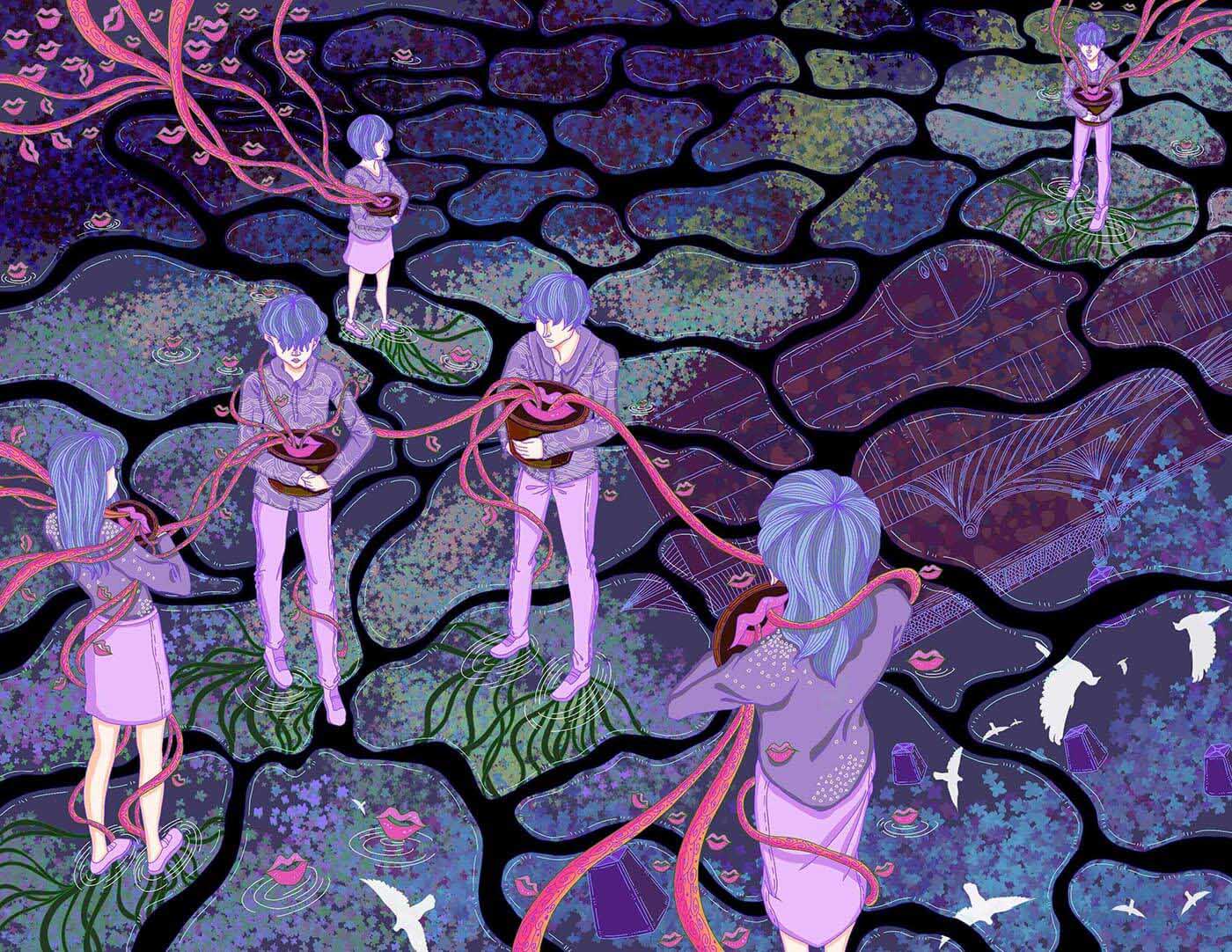 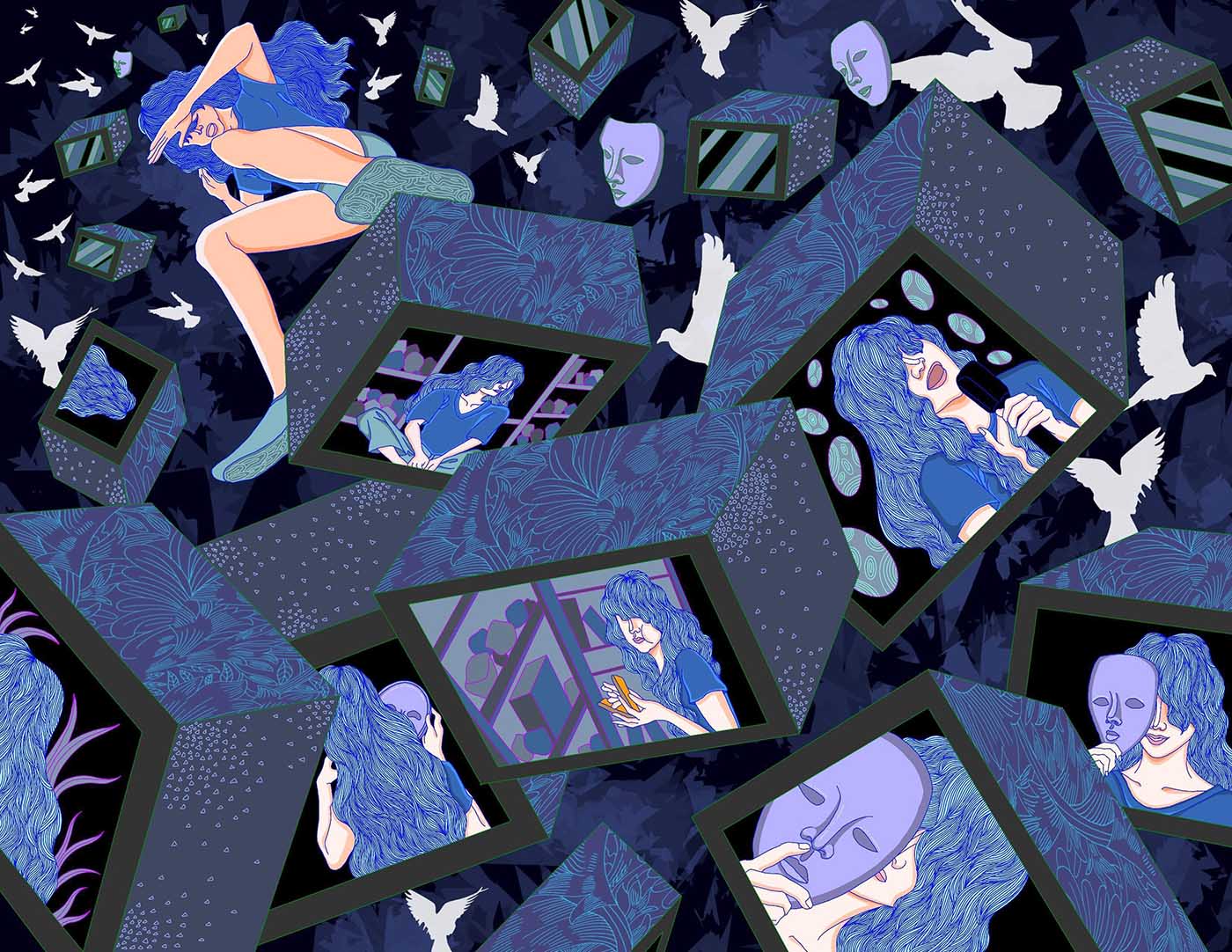